A gift for all 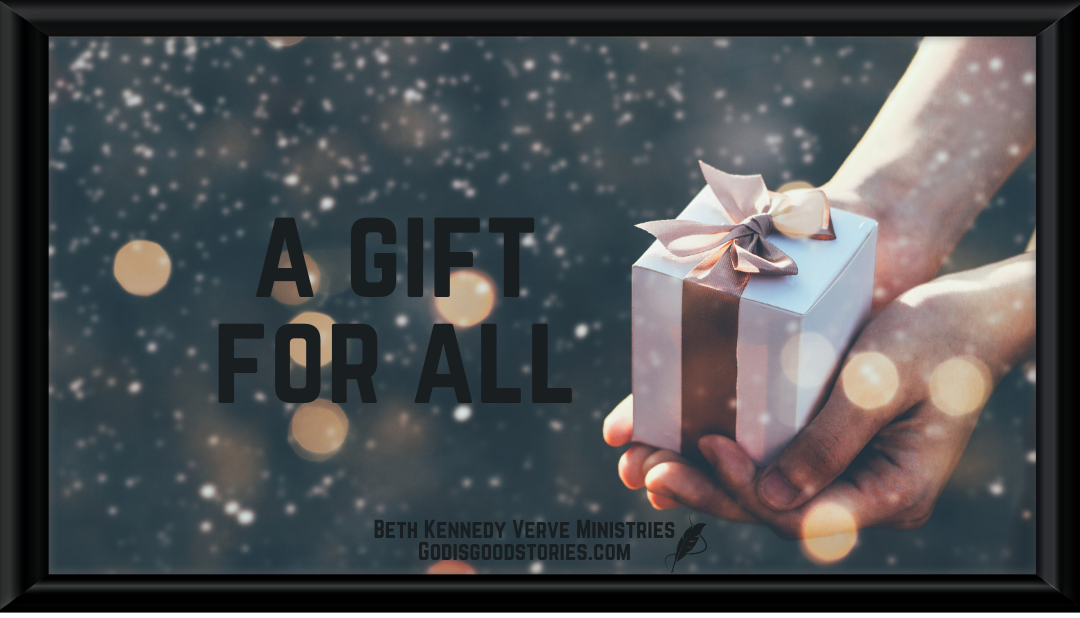 A quiet day today on Christmas Day 2022.
Just the four of us. Maybe some impromptu visitors later.
We celebrated Christmas yesterday. With the noise and the rush, the giggles of glee. It was even warm enough for some to swim.
We hosted the day which is always full of rush and hurry. Although a busy and noisy time, I love seeing family around me chatting, laughing, playing cards, sitting still. Yet, I was grateful to sit and stop at the end of the day.
During lunch we toasted those absent. Two mothers very recently gone, two more passed much earlier, but still missed. Fathers too, mine included, were missing from the table. 25 years my father has been gone now. I say the same to my children as he said to me – how they would have loved their grandfather, and how very much he would have loved them.
It’s a day many gather and don’t recall why, and that’s ok. The act of gathering delights the Fathers heart regardless of recognition. Much like the heart of a loving parent watching their children gather as best they can to play.
It’s also the time to reflect on a different sort of gift to those being given and received today. The gift of a baby who would become a man. A man who would give himself to reflect the love of His Father.
A plan made perfect through the articulation of love. The plan to redeem something lost, that only Love could see beyond. Through the gift of His own self He saw a way.
There was cause, but Love saw all before time began and created us anyway. A failure known even before time, but the potential of reciprocated love within the framework of freedom was so desired.
Little did those first ones know that they were falling forward into arms that could bear the weight of a world gone awry. Arms only human, yet spread out wide in forgiven embrace saying,
‘Come. Let my reach, my stretch be enough for full payment is made.’
Regardless of act His arms remain open wide to all, even as we celebrate or otherwise, His birth.
Believer or not whispers of love are heard on the winds of time. Hear the breezes. Just a sigh, forever He’ll be. But first, babe held in arms.
So I say ‘Merry Christmas’ to all, friend (or foe).
Regardless of belief, or even whether we can choose to hold the same space of thought, an act of love undenied by historical fact occurred. This act of love began with the birth of a son, whom we, through our collective stopping today, indicate the impact He has had on the world at large.
Whether you choose to accept His gift, the Gift remains for any and all. Child became man, who chose to stretch out arms. We say ‘yes’ or ‘no’ for true love never forces reciprocity – but rather waits and points the way home.
© Beth Kennedy 2022 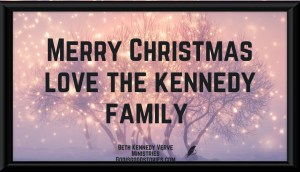