What are you waiting for? 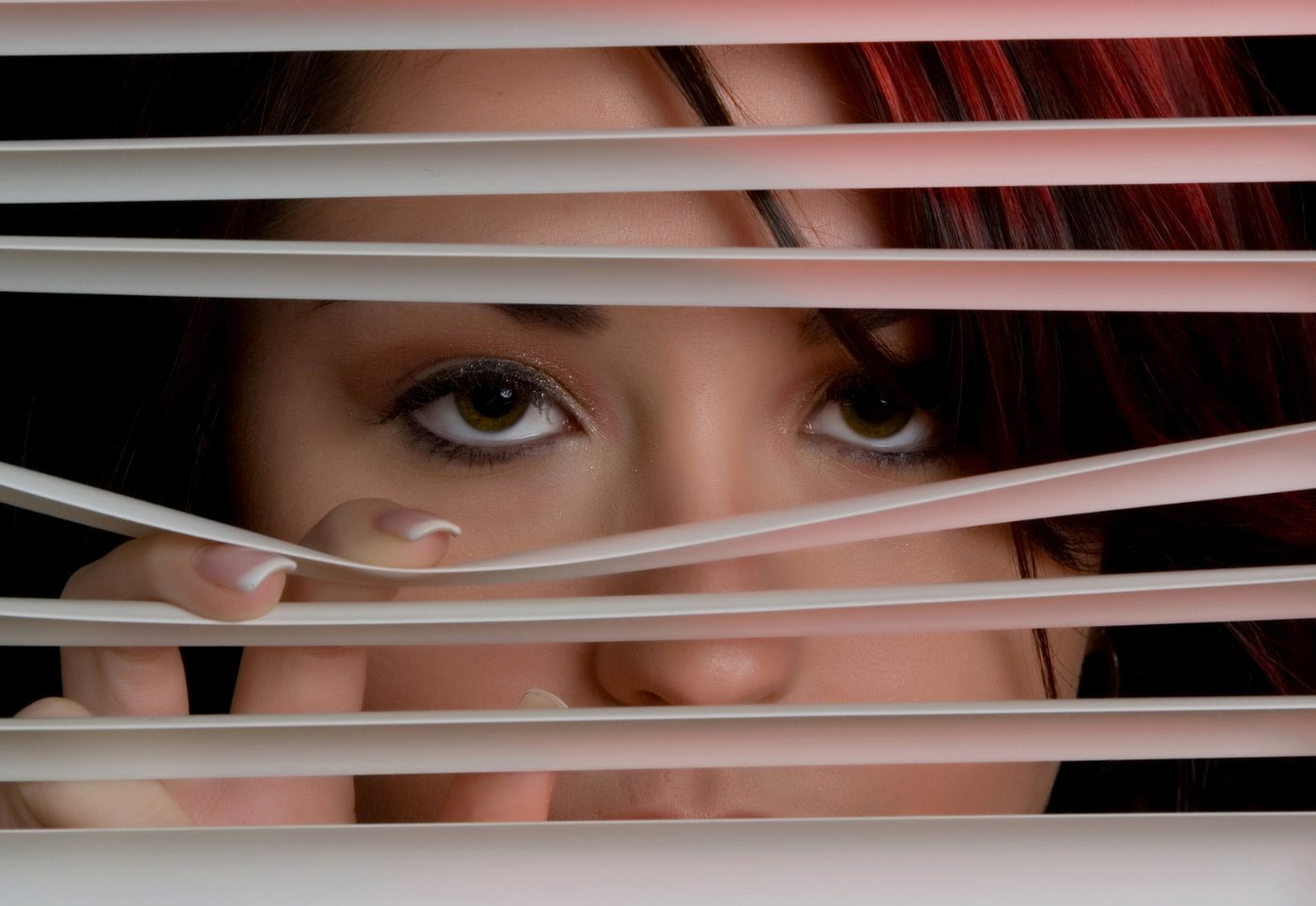 ‘They’ are waiting for us to step out and be revealed. God does not hide us under a basket, but puts us display. We have the Creator of the universe inside of us, so what are you waiting for? Let’s get out of the closet and show the world that God is Good!

In the early stages of my more ‘radical’ walk with God, my children were young, and so my world revolved around school pick ups, ballet schools, children’s activities, etc. I was also working as a lawyer, but my primary focus was ‘on the streets, in daily life.’ In this, I have found ‘they’ are waiting for us to be what Christ died for us to be, so we could do what Christ calls us to do.

It was in this world that I pressed in and saw many miracles. I learnt God wanted to reach out through me, but not just that – He wanted to turn their understanding of Him on its head too.

Waiting to collect my young daughter from ballet, I asked a fellow mum how her baby boy was doing. She advised he was cutting molars – he was not happy; neither was she! She needed a good night’s sleep!

As she spoke, I saw a picture of me placing my hands on either side of her face and praying for her baby boy. Seeing this type of picture in my mind’s eye was new to me – I was just learning from experience that this is one of the many ways God speaks.

Trusting God had given me the key, I stepped out and offered to pray. Nervous, I had nothing to lose. I may look a little foolish.

Explaining what I saw, and confirming it might seem strange, I said that sometimes healing comes when a person stands in another person’s stead. They receive the prayer on the other person’s behalf.

Listening, she agreed to give it a go.

I placed my hands on either side of her face and prayed. I prayed that her little boy would no longer feel teething pain, that he would sleep peacefully, and that there would be peace in the home.

Another mum stood by and watched. I had prayed for her just a few weeks prior, during which she had tangibly experienced God.

As I prayed for the peace of God to rest upon her little boy, I asked for the “Shalom” of God, explaining that the Hebrew word “shalom” not only meant “peace” but so much more – everything that she could imagine the Kingdom of God to contain. The Shalom of God is so much richer than just “peace”, so I asked for it.

I asked her if she felt anything.

I then felt a nudge to ask God to give her the gift of healing.

Puzzled, I thought, ‘well I might as well go for it, who am I to get technical.’

So I asked if she would like the gift of healing, explaining that she could receive the gift and then lay her hands on her child to release healing to him.

As I asked, she exclaimed,

‘Oh my gosh, my hands are getting hot.’

‘Heat,’ I explained, ‘can be a sign that the gift is being given to you, or activated in you.’

I then suggested she lay her hands on her little boy when she got home and pray for healing for him.

Ballet classes finished, and together the three of us with children in tow made our way to the carpark.

The other mum spoke up:

‘We have known you for an entire year and we never knew you did this!’

I explained that I would have prayed had I seen a need, or felt prompted by God to step out and pray for them; however, for her it was as if I had been keeping an amazing secret from them all this time!

We kept talking in the carpark.

I asked whether she believed in God.

She said she did; she was Catholic.

Feeling another prompt, I asked whether she had ever actually asked Jesus into her heart.

‘No,’ she responded, but she wanted to.

So in the car park a mum asked Jesus to live in her heart. Her eyes got teary as she felt His love tangibly.

I then suggested she ask for the Holy Spirit to come and live in her, too. There again in the carpark she prayed, and as she did I grinned and said,

‘Now the same spirit that raised Jesus from the dead is in you.’

And I loosely explained the Bible said:

‘These signs shall follow those that believe. They shall lay hands on the sick and they shall be healed… they shall raise the dead…’

I continued to explain, and I then told of my friend who has called someone back from the dead. Telling this story, I said, ‘and now you can too…’

She looked at me, teary. Her daughter was calling for her to get in the car. She looked a bit in awe of what had just happened. God was moving. She could feel Him.

‘My Grandmother used to do this stuff but I have never heard about it in the church…’ she said.

With that, she climbed into her car. Before closing the car door, she turned back and affirmed that she was going straight home to ‘give it a go.’

True to her word, she went home and laid hands on her son. The teething continued, but he slept the night through from that night forward.

In her words when she saw me next, “it’s amazing … he slept through the entire night every night since you prayed!”

People are waiting for us to come out of the closet, to step out into who we truly are. As we do, we reveal who God is. Our story (with Him) is His story too. Together we make His-story.

The point I make is that so often I’m asked ‘what took you so long?’

They want Him too!

If we will step out and let people know about God and his goodness, then they will have a solution. Some will want what we have. Others won’t, and that’s ok. Our job is to offer.

The ones that want what we have, then they too can spread the Good News as they go. The story rolls on more will see that…