He sees the one 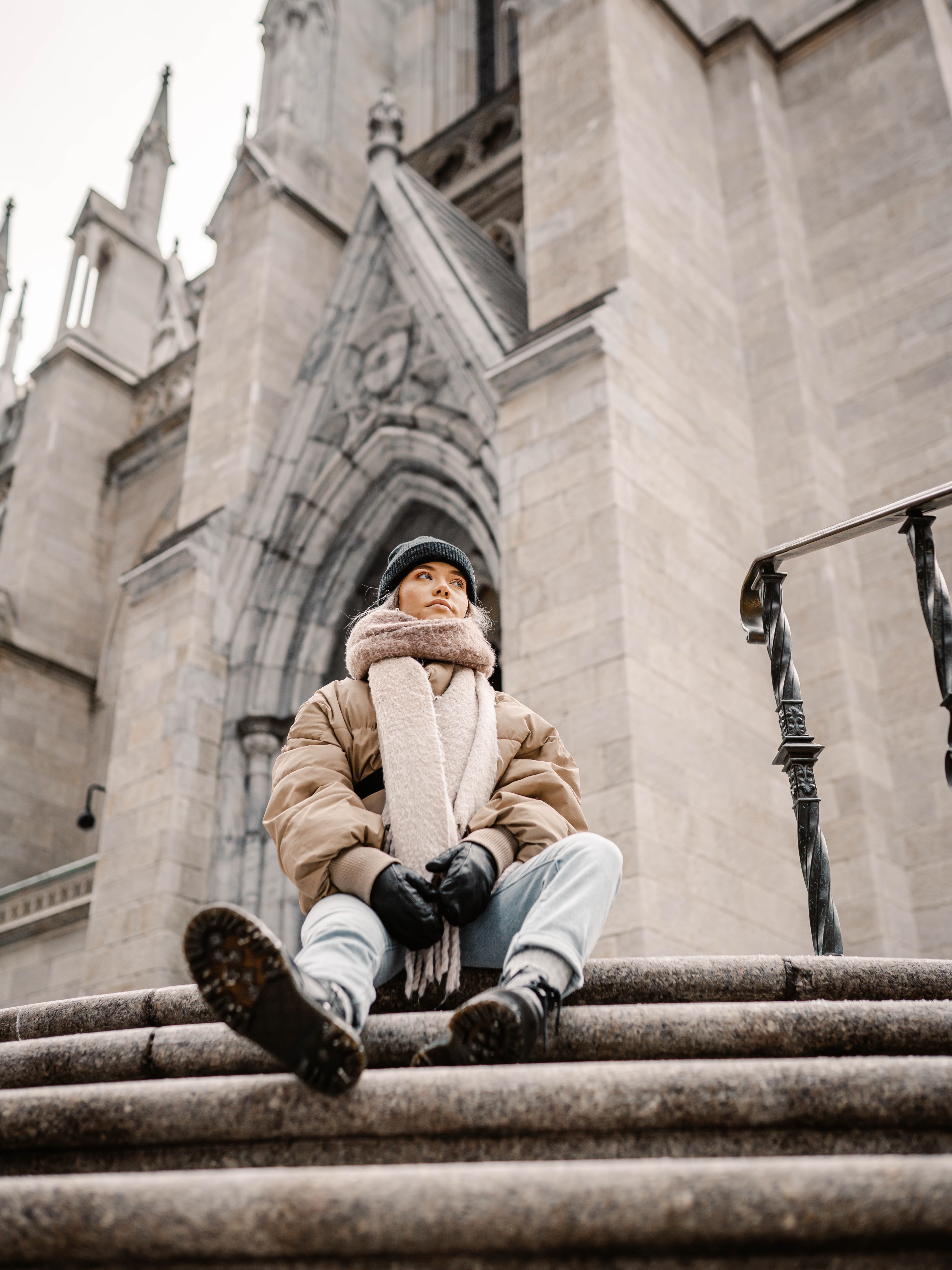 A beautiful person house sat for us while we were away for the Easter break. She is dangerous to darkness because she will listen and respond. She shared the most lovely testimony after we came home, a testimony that continues to show that God is the God that sees and cares for the one.

Easter Sunday morning she knew she was to head into St Pauls Cathedral in the city. She got herself organised and caught the train into town.

As she stood on the station, she realised she did not have a mask (masks are mandatory on public transport) so she quickly checked with the stationmaster who informed her she could jump on and risk travelling without one. Many do. She thought twice and caught the train, believing she would be late if she went back for her mask.

Arriving ‘on time’ she stood outside the church with another woman and mentioned she had forgotten her mask. The woman looked at her and promptly produced a spare. A God provided the solution.

Mask situation taken care of, she then realised with a level of frustration that she had forgotten daylight savings ended that morning – she was an hour too early.

Irritated, she considered heading off for a city jaunt. However, as she walked she kept finding herself drawn back to St Pauls Cathedral.

Go to the service she would! 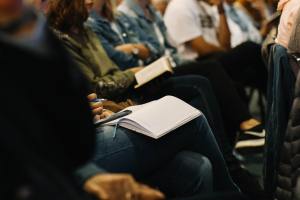 Sitting in the large church, she estimated that there must have been approximately 2000 people in attendance. It was not the usual type of service for her, and so she was interested to know what God was up to in the moment.

She tells me she enjoyed much of the service until she heard a loud snoring emanating from a source behind her. Turning with the many others, she noted a woman about 2 rows back whose bowed head was in deep sleep.

The noise irritated many around my friend. People ‘tut tutted’ and nodded at each other while glaring at the snoring perpetrator. Yet, not a single soul got up to waken the slumbering woman, regardless that the service was being drowned out with the sound.

My friend said she watched, waiting for someone to awaken the woman gently. Sure someone would help, she watched the ushers wander past to count the crowd. Not a single person moved to wake the sleeper, to help her avoid embarrassment. 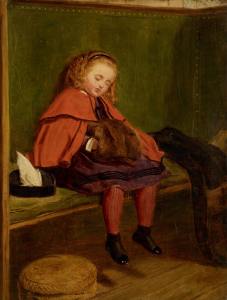 Becoming certain that this was why she had been told to head into town, she argued with God.

Someone else closer would surely interrupt her…

An usher will surely come to her help…

Surely a Church full of Christians would gently engage with the woman to help her wake and avoid the shaming she might feel upon waking.

My friend prayed someone closer would help.

Not a soul moved.

As a trained nurse, she recognised the woman was suffering with some form of mental illness. She had perhaps had too much sleeping tablet the night before; whatever the cause, she did not know that she had been making such a noise.

The beautiful thing was that once awake, the woman fully engaged with the entire service. She sang at the top of her voice and listened with intent. God was clearly engaging her heart.

Who knows the outcome of that single act of inconvenient obedience! 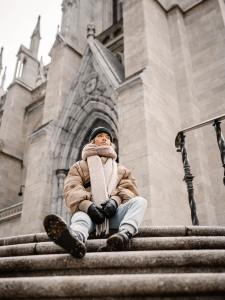 My friend sat, now understanding why she had gone to the service.

God had seen this woman.

A kind-hearted Father wanted a lone woman to hear, engage and most importantly be protected from the shame that would follow had she realised what she was doing.