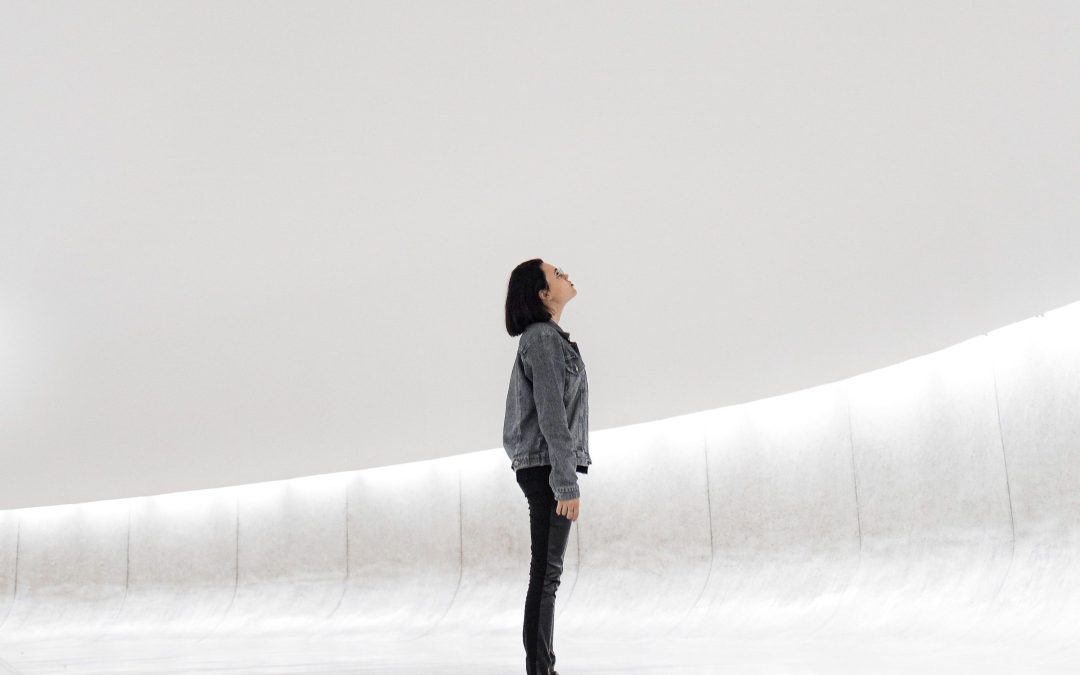 If anyone has read my stories, they know I believe in stopping for the one. The masses are exciting and they matter. The big impact is glorious. Yet there is something so very special about the one. Never forget, He is the Father that encourages with the story of the one lost sheep.

Sometimes in stopping for the one, in taking time to sit, listen and serve, I can become quite despondent. I wonder whether it really makes a difference.

Today I gave my time to support others. I spent longer than planned. An hour out of a day, with an extra half hour, does not seem too much; but when you are in a busy world, it makes a tremendous difference.

Feeling a little flat after, I roused myself. I must have made an impact, given how flat I felt. Walking with my son in the sunshine, I reminded myself that God had asked me to do what I had done, yet the niggle remained – had I just wasted my time?

Intellectually you know you are doing the right thing, but…

Master M and I stopped for lunch at a local cafe. I randomly looked at my mobile phone… 1:11.

‘I love you’ I heard Him whisper.

‘I love you too’ I responded and ate my lunch.

As I went inside to pay, I thought about an ARK (Act of Random Kindness) I had performed over a week before in the same cafe. I don’t talk too much about these, and I would not normally be writing about this one, but the goodness and kindness of God radiates by sharing what happened today. It’s my hope you see Him in this story. It’s my wish that you hear His heart. I trust it will encourage you to look for Him yourself when you feel as I felt today…

Just over a week ago, I had left a sum of money at this cafe. It was enough for 10 or more coffees to be given away to whom ever they pleased. Amazed and delighted, the girl behind the til chatted about never seeing something like this before. She was so excited by the idea. I laughed and said that she would have fun giving the coffees away. The tangible atmosphere in the cafe buzzed with Holy Spirit.

This came to mind as I walked in to pay my bill. I wondered why I had bothered, noting the grouchy exchange I had with the owner late last week when I had tried to be friendly. (Note: my stinking thinking). I checked myself and my attitude, and I smiled as I paid and left.

We were some way down the street, when a girl chased behind us.

‘I was that girl that you left all that money with on the til the other day, you will never guess what happened…’

I smiled and waited…

‘You broke something open that day. I’ve never seen it before, but two more people came in that day and they also left money for free coffees for others…’

I know people leave money in cafes. It happens regularly at another cafe a suburb away from where I live. But, she had never seen it happen in this cafe.

She had not finished her story. She was so excited, she repeated herself.

I smiled and was a little embarrassed. Thanking her for sharing it with me, I told her to have a beautiful afternoon, and we walked on in the sunshine.

I heard the Father’s voice. He spoke to me through her excitement and declaration of what had occurred. he reminded me of my purpose, having first reminded me that I was loved.

I was nearly in tears.

She did not know I was feeling flat.

Being a breaker sounds fun, glamorous even.

Stepping out in faith is spelt: R I S K.

There’s often jeering from the sidelines. People regularly misunderstand motives. Many, even ‘friends,’ want you to stop where they are at, so as not to cause them too much discomfort.

The point is, God knew my heart, my thoughts today, and He met me with, ‘I love you.’ Even though I was entertaining thoughts of ‘poor me’ and ‘stinking thinking.’

He then said, ‘thank you, I see you’ and He affirmed my identity and purpose.

Through an excited young woman, He showed me the end of a story. I rarely see what happens next, but she had remembered me and had witnessed to me the marvellous results of stopping for the one, and the flow on impact that an act of kindness had. It was His idea; it was my idea; it was both our ideas… His nudge so intangible. A joy to do, feel the atmospheres shift and watch the delight. She witnessed two more people give money away to bless others they did not know… and she somehow recognised that the act of obedience had broken something open for others to follow.

God heard my heart today, and He met it with a kiss. He did so through an unknowing girl who witnessed generosity break out in her workplace. God knew I needed a reminder that I was loved, that he saw me, and he met me in my need. And He will do so for you too, if you look to see because…